My reading rate is somewhat reduced this year, 26 books covering both fiction and non-fiction in 2018 compared to 34 and 32 in the two previous years. In the autumn, Thomas and I started learning to play the guitar, Thomas taking lessons at school, me working independently – maybe this is what distracted me from reading. I wrote a blog post on this.

Anyway, to the books. I started the year with a Christmas Extravaganza – short reviews of books on walking, maps, birds, Vermeer and Caneletto. I read some work related books on machine learning, data strategy, and behavioural marketing. This last one was an attempt to read about something a bit different from my usual data science/technology area of interest but it turns out that behavioural marketing is marketing targeted using data which is already my patch. Nabokov’s Favourite Word is Mauve, on the statistically analysis of word frequency distributions, felt like it fitted this category of work-like books.

A couple of the books were quite long: The Devil’s Doctor – Philip Ball’s biography of Paracelsus and The Silk Roads, by Peter Frankopan. Frankopan’s book is a history of the world viewed through the lens of the overland route to China from Europe which has it’s centre of gravity in the Middle East. I was a bit surprised when this coverage came all the way up to the present day. Lucy Inglis’ book Milk of Paradise, on opium and its derivatives, morphine and heroin, had a similar geographic coverage to Frankopan’s book with trade routes passing through the Middle East to China and Asia.

William Armstrong: Magician of the North by Henrietta Heald and Chrysalis: Maria Sibylla Merian and the Secrets of Metamorphosis by Kim Todd were biographies of individuals. Armstrong was a Victorian industrialist famous for his house, Cragside, which was the first to be lit with electricity. Merian was a naturalist and illustrator in the 17th century, she is better known outside the UK – clearly a very remarkable woman. These days I prefer ensemble biographies such as The Philosophical Breakfast Club by Laura J. Snyder which covers William Whewell (pronounced: who-ell), Charles Babbage, Richard Jones and John Herschel, and were involved in the reform of British science in the 19th century. Sentimental Savants by Meghan K. Roberts follows the move from savants as monastic figures into men embedded in families in 18th and 19th century France. What’s your type? by Merve Emre finished the year with a biography of Katherine Myers and her daughter Isabel Briggs-Myers who created the Myers-Briggs Personality Test.

Other Minds by Peter Godfrey Smith is possibly my favourite book of the year, it is the story of thinking and octopuses. Godfrey-Smith’s idea is to understanding thinking better by studying the most radically different thinkers he could find.

Inferior by Angela Saini is the story of scientific studies of women. It is a rather sorry tale of men clearly desperate to find biological basis as to how women are inferior whilst ignoring societal factors. I’m still endeavouring to read more books by women. For most non-fiction and fiction this is no hardship, niche technical books present a challenge since the number of women authors in this area is close to zero.

Finally, we have The Anatomy of Colour by Patrick Baty, a history of paint and interior decoration. Aside from the outright art books, definitely the most beautiful book of the year.

This year we went on holiday to Westendorf in Austria, Thomas’s first trip abroad. We know Westendorf well – we’ve skied there several times and been once in the summer. We went with my mum, who has been going so long the tourist office gave her a “long service” award this time around! The weather in Westendorf was scorching, much like the UK had been for a chunk of the summer. Fortunately the bedrooms in our apartment were in the basement which was nice and cool. 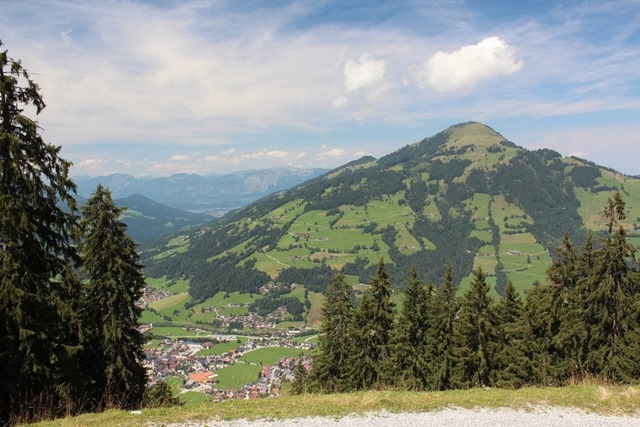 On the domestic front, we have had our driveway replaced with resin-bound gravel. Probably the largest construction undertaking that we’ve done, approaching 15 years after moving in we finally got around to replacing the rather uneven gravel and original concrete slabs at the front of the house. It took rather longer than expected, most likely due to the installers discovering that the existing driveways and paths were sitting on sand and other uncompacted material rather than any sort of properly made base. Having completed the driveway, the front garden and fences looked a bit tatty too so we got those fixed too. All it requires now is for Mrs H to get more plants. If you want to enjoy the whole process in pictorial form, there is an album (here). A before and after are shown below. 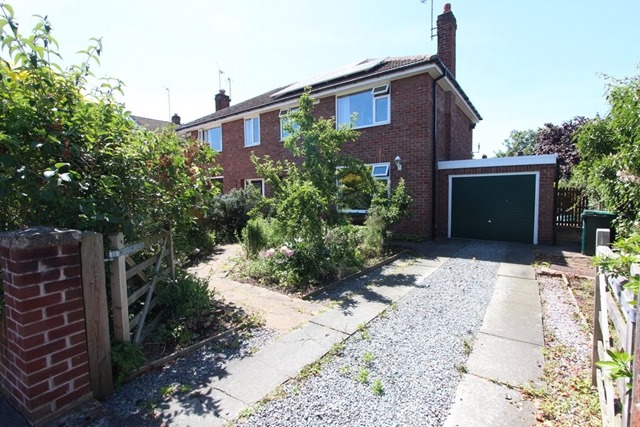 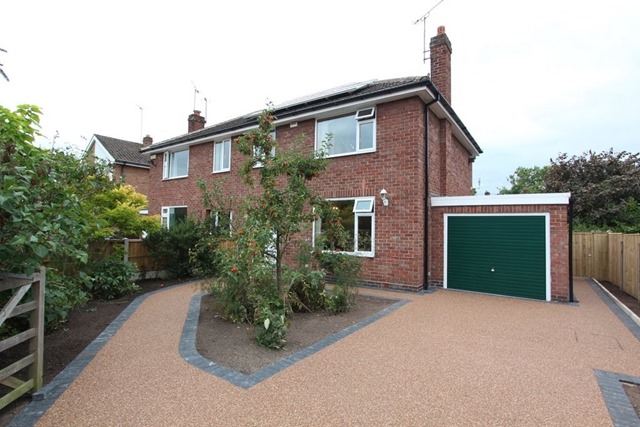 On a related note: we paid off our mortgage!

Politically I’m in limbo, Brexit  has deeply upset me – it sees my friends and colleagues from other EU nations treated as second class citizens, cast into Kafka-esque Home Office procedures. The future for my son seems less open and outward looking, with reduced opportunities. I gave up listening to the Radio 4 Today programme after getting on for 30 years regular listening. Some of this is specifically to do with the Today programme: John Humphreys has long struck me as greatly over-rated, over-paid, and unprepared – getting by on bluster. More recently outright brexity. More widely the BBC uses its requirement for “balance” as cover. It gets regularly reprimanded by the regulator for bringing in Nigel Lawson to counter climate change scientists. Question Time panels regularly comprise 3 brexiters and possibly one remainer, if that. Its headline news programmes have ignored serious stories about the Leave campaign, or even actively prompted the Leave side.

I’m looking forward to more learning guitar in 2019, more reading and hopefully better mental health. Brexit will have either happened or not happened fairly shortly.