Book review: A History of the 20th Century in 100 Maps by Tim Bryars an Tom Harper 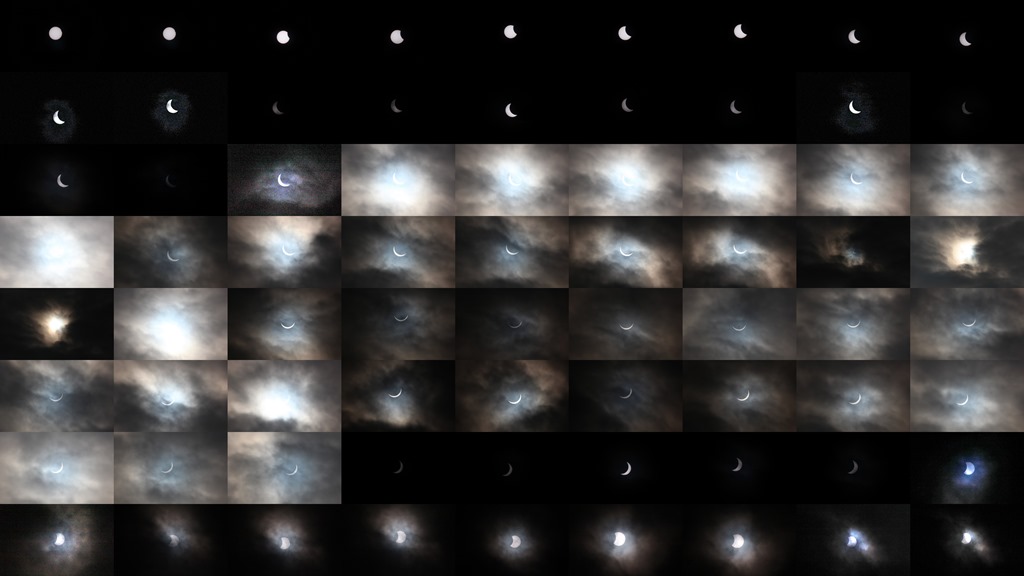 Another year comes to an end and it time to write my annual review. As usual my blog has been a mixture, with book reviews the most frequent item. I also wrote a bit about politics and some technology blog posts. You can see a list of my posts this year on the index page. My technology blog posts are about programming, and the tools that go with it – designed as much to remind me of how I did things as anything else.

My most read blog post this year was a technical one on setting up Docker to work on a Windows 10 PC – it appears to have gone out in an email to the whole Docker community. For the non-technical reader, Docker is like a little pop up workshop which a programmer can take with them wherever they go, all their familiar tools will be found in their Docker container. It makes sharing the development of software, and deploying it different places, much easier.

Actually my most read blog post this year was the review of my telescope, which I wrote a few years ago – it clearly has enduring appeal! Sadly, I haven’t made much use of my telescope recently but I did reuse my experience to photograph the partial eclipse, visible in north west England in March. I took a whole pile of photographs and wrote a short blog post. It is a montage of my eclipse photos which graces the top of this post. I think the surprising thing for me was how long the whole thing took.

In book reading there was a mixture of technical books which I read in relation to my work, and because I am interested. My favourite of these was High Performance Python by Micha Gorelick and Ian Ozsvald, which lead me to thinking more deeply about my favoured programming language. I read a number of books relating to the history of science. The Values of Precision by edited by M. Norton Wise stood out – this was an edited collection about the evolution of precision in the sciences since population studies in pre-Revolutionary France. Many of the themes spoke directly to my experience as a scientist, and it was interesting to read about them from the point of view of historians. Andrea Wulf’s biography of Alexander von Humboldt was also very good.

There was a General Election this year, which led to a little blogging on my part and then substantial trauma (as a Liberal Democrat). I stood for the local council in the “Chester Villages” ward, where I beat UKIP and the Greens (full results here), sadly the Chester Liberal Democrats lost their only seat on the Cheshire West and Chester Council.

I did a couple of little technical projects for my own interest over the year. I made my London Underground – Can I walk it? tool which helps the user decide whether to walk between London Underground stations, the distance between them often being surprisingly short in the central part of London. The distinguishing features of this tool is that it is dynamic, and covers walking distances which are not just nearest neighbour of the current line. You can find the website here. This little project incorporated a number of bits of technology I’d learnt about over the past few years, and featured help from David Hughes on the design side – you can see the result bellow. 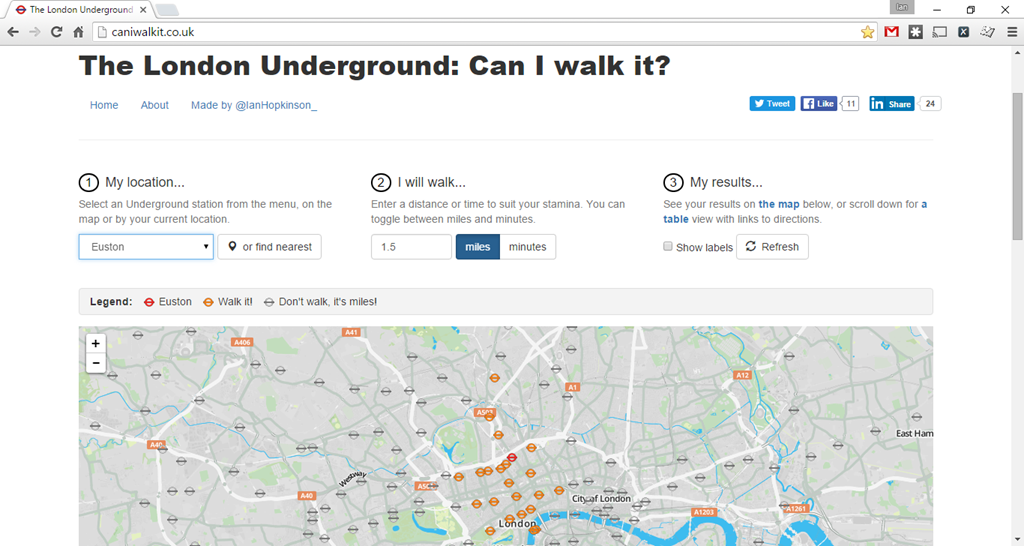 My second project was looking at the recently released LIDAR data from the Environment Agency, I wrote about it here. LIDAR is a laser technique for determining the height of the land surface (or buildings, if they are in the way) to a high resolution – typically 1 metre but down to 25cm in some places. The data cover about 85% of England. The Environment Agency use the data to help plan flood and coastal defences, amongst other applications. I had fun overlaying the LIDAR imagery onto maps, and rendering it in 3D, below you can see St Paul’s cathedral rendered in 3D. 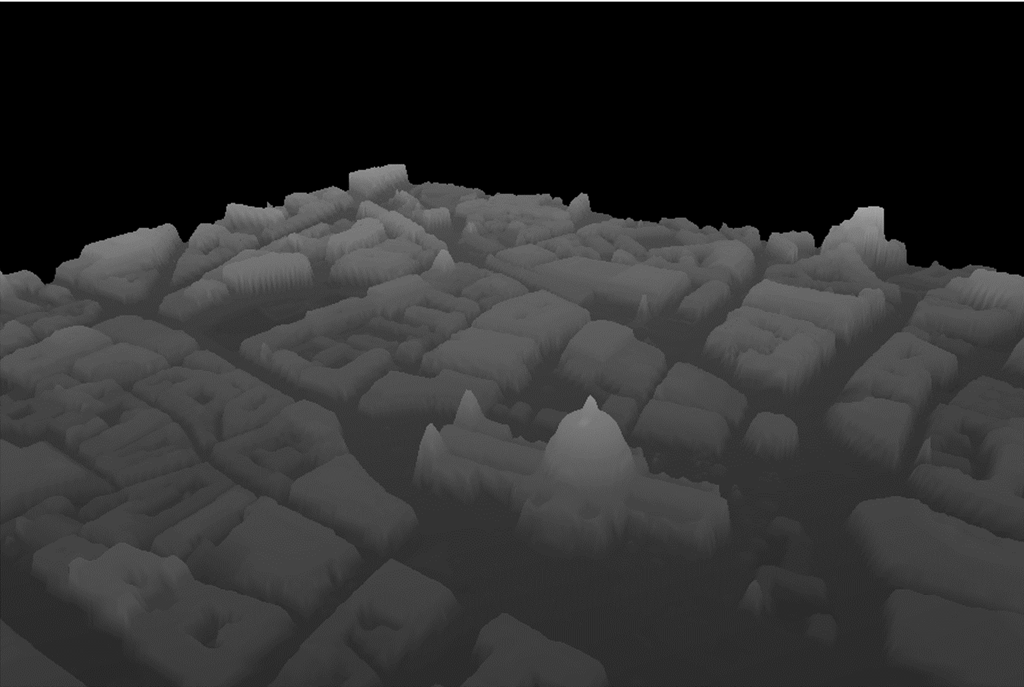 I changed job in the Autumn, moving from ScraperWiki in Liverpool to GB Group in Chester. In my new job I’m spending my days playing with data, and attending virtually no meetings – so all good there! Also my commute to work is a 25 minute cycle which I really enjoy. But I really value the experience I got at ScraperWiki. As a startup with an open source mentally I learnt lots of new things and could talk about them. I also got to work with some really interesting customers. It brought home to me how difficult it is to make a business work, it’s not enough just to do something clever – somebody has to pay you enough to do it – and that’s actually the really hard part.

I wrote a now obligatory holiday blog post. We stayed in Portinscale, just outside Keswick for our holiday at a time when the weather was rather better. The highlight of the trip for me was the Threlkeld Mining Museum, a place where older men collect old mining equipment for their entertainment and that of small children. Although Allan Bank in Grasmere was a close second, Allan Bank is a laid back hippy commune style National Trust property. Below you can see a view of Derwent Water to Catbells from Keswick. 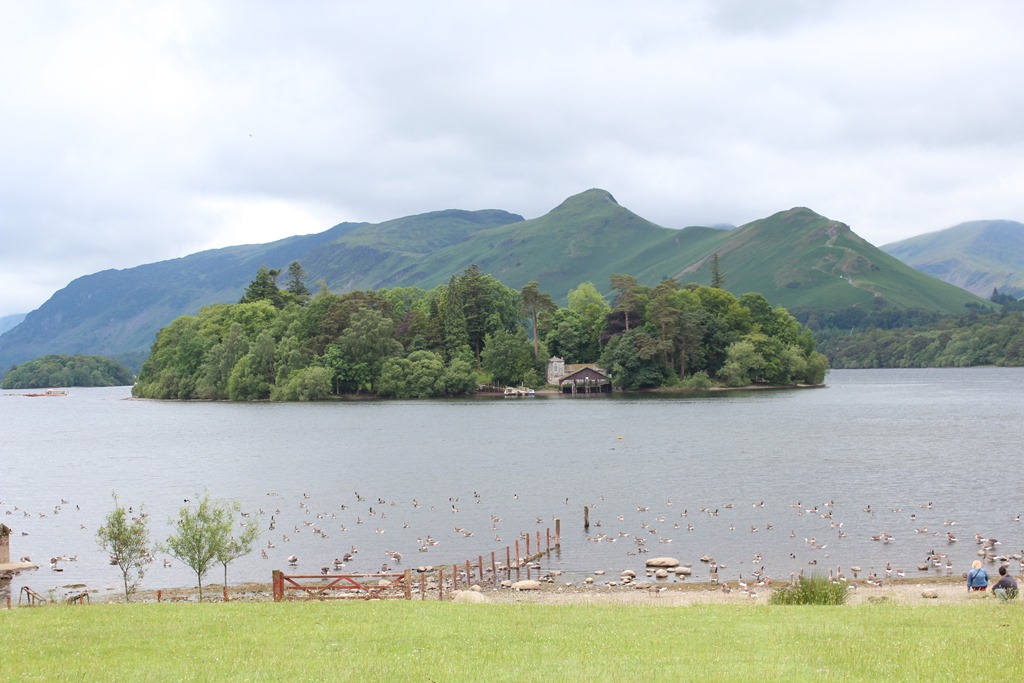 A couple of things I haven’t blogged about: I started running in May and since then I’ve gone from running 5km in 34 minutes to 5km in 24 minutes, I’ve also lost 10kg. I should probably write a blog about this, since it involves data collection. There are some technical bits and pieces I’d quite like to write about (Python modules and sqlite) either because I use them so often or they’ve turned out to be useful. The other thing I haven’t written about is my CBT.